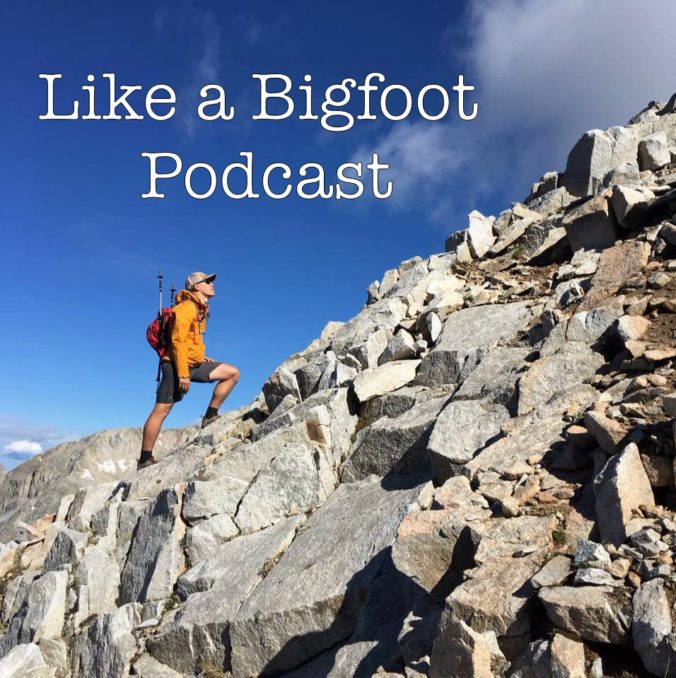 Calvin Johannsen is in the middle of an epic quest to summit the 100 tallest mountains in the continental United States in….100 DAYS. It is called the “14ers Project.” No doubt about it, he is on an ADVENTURE. One most people don’t have the strength to endure. He has faced adversity, self doubt, gained incredible physical strength, solidified his adventure mindset, demonstrated super human endurance as he has pushed himself beyond what he thought was possible.

Follow his progress from mild-mannered dude to kickass mountain goat at calvin.johannsen on Instagram or at www.14ersproject.com. The man is the most inspirational person I know! Keep pushing forward.

(NOTE: he was through 64 mountains when we recorded this but is now well past his original goal of 75.  Go Calvin!!)

2016- Joining Calvin for his 14ers project on Mt. Massive (the first mountain we climbed together in 2012)