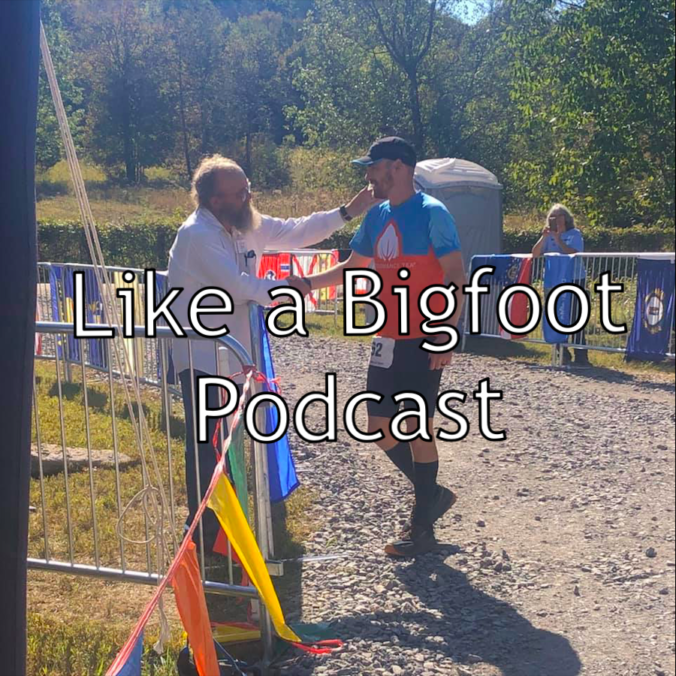 This week we are bringing Don Reichelt back on the show to talk all about his experience running in this year’s edition of Big’s Backyard Ultra.

Big’s has quickly risen to the top of iconic ultra races in the United States.  The format is simple- every hour runners must complete a 4.16 mile loop, the next hour they must complete it again….then again….then again….at any point a person can quit….and this will continue until there is only one person left standing.  It’s an event designed by Gary “Lazarus Lake” Cantrell, the genius behind the Barkley Marathons, to truly explore the limits of human endurance.  What pushes a person to tap out?  How can one to simply endure?

This year was the world championship where 75 high level endurance athletes flew out to Laz’s backyard in Tennessee to see who could outlast the others.

While Don’s race didn’t go as planned, a bashed up foot and messed up anterior tib saw to that, he discovered so much about his drive, mindset, and willingness to dive deep into the pain cave.  He also discovered a beautiful community full of other highly driven ultrarunners and absorbed lessons from everyone he had the opportunity to run with.

In this episode we chat about Don’s race prep which included a sports psychologist and hours spent running four miles around his neighborhood.  We also dive into what Don observed from the other racers, including Maggie Guterl the ultimate winner after 250 miles over two and a half days.

Hope you enjoy show!! I always enjoy chatting with Don and hearing his perspective on this crazy sport of ours!