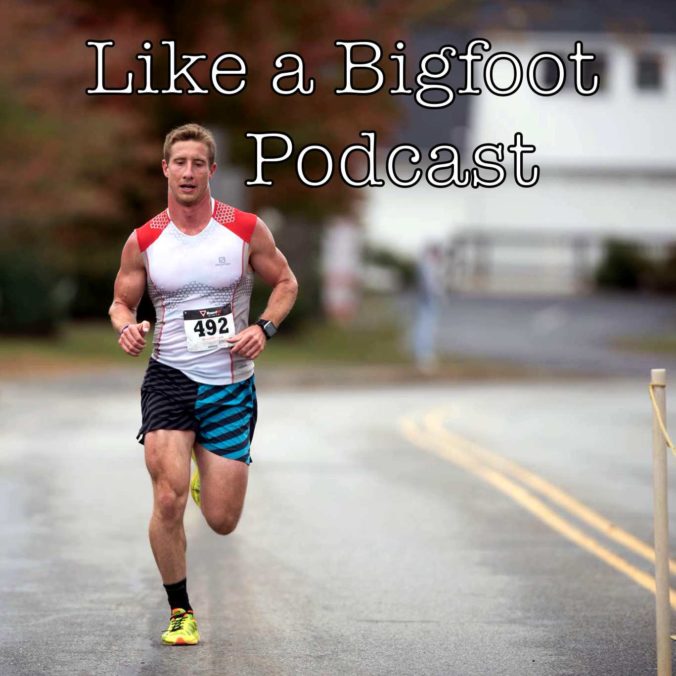 What kind of mental toughness and physicality does it take to break a Guinness World Record?  How about choosing one of the most dreaded exercises out there?  What drives someone to set a seemingly unfeasible goal and then actually demolish it??

I met Cameron Dorn while climbing the Black Mountains near Asheville, North Carolina in the midst of what was advertised as “the world’s hardest 50k”.  To give you an idea how steep this was, the first 5k took about an hour twenty minutes.  During the brutally challenging ascent I started chatting with a group of guys to pass the time; Scott, Dane and Cameron.  They were all super awesome in their own rights but one especially was an endless supply of energy and positivity.

Cameron instantly became the most memorable person I have met during an ultra race.  He was happy to let me tag along with him and his buddies as we trudged along the 24,000 feet of elevation gain, entertaining us with endless hilarious stories and motivation along the way.

About halfway through his friends casually mentioned that he set the world record for burpees and that this barbaric race (which he was making look like a cake walk) was his first ultra-marathon ever.  “This dude is insane in the greatest possible way!” I thought to myself.

His unbreakable mindset, endless supply of energy and positive psyche was unforgettable.

He’s the type of guy that will make an outrageous claim (like 10,000 burpees in 24 hours) one night and then ACTUALLY put the in the work to make his dreams a reality.

I’m so honored that I was able to catch back up with him and listen to the whole story of the Guinness world record, his philosophy on hard work and accomplishing LOFTY goals, the Transylvania 100k, and so much more!

In the honor of Thanksgiving, thousands of thanks to Cameron for sharing his story and to you guys for tuning in and trying to better yourself week after week!

Quest for the Crest 50k