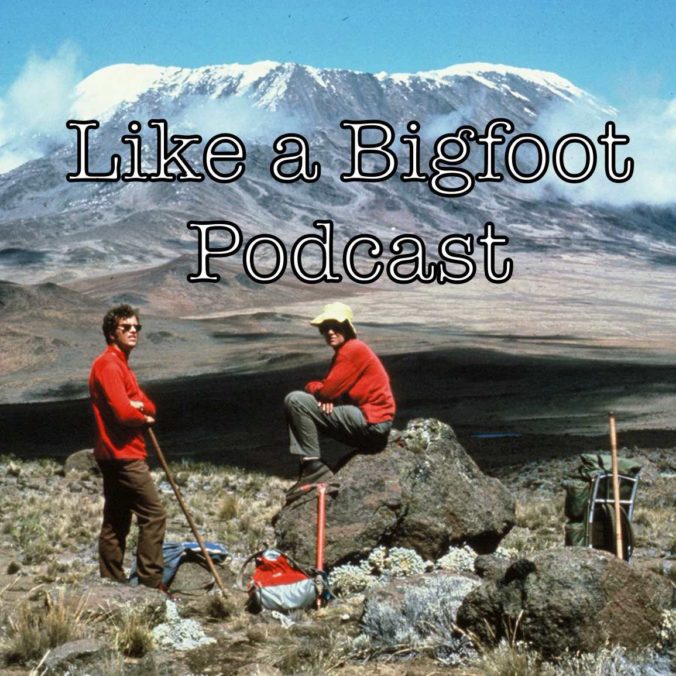 “The Endless Winter”.  A year spent climbing mountains all over the world.

In 1969 when asked if he would like to engage in this adventure, my uncle Joel Bown said “something really profound like ‘sure, why not?'”  Two years of planning later, armed with a tent, a future paradigm-shifting mountaineer Arlene Blum and an “around-the-world” plane ticket,  he was off to climb the world.

This meant climbing in places like Ethiopia, Uganda, Afghanistan, Iran, and camping out in the wilderness on the other side of the world in order to face some of the tallest mountains on the planet.

This is some real life-altering adventures here folks.

Really anything else I write can’t possibly do justice to this story.  And quite frankly, I’m so excited to share this episode that I do not want to spoil ANYTHING!

My Uncle Joel has always been a funny, engaging storyteller, but somehow I had never heard this story; the excursion that set him off towards lifelong adventure in the wilderness.

Eventually, there will be more episodes with Joel, seeing how he has many stories beyond his globetrotting year of rock climbing.  So check back in for those in the future.  As always I am extremely grateful that Joel would share his story with us as we continue our quest to ignite adventure in everyone who listens! 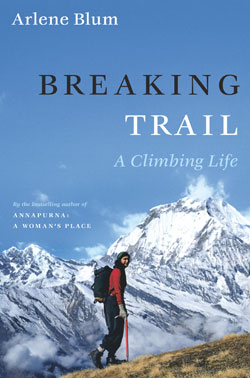 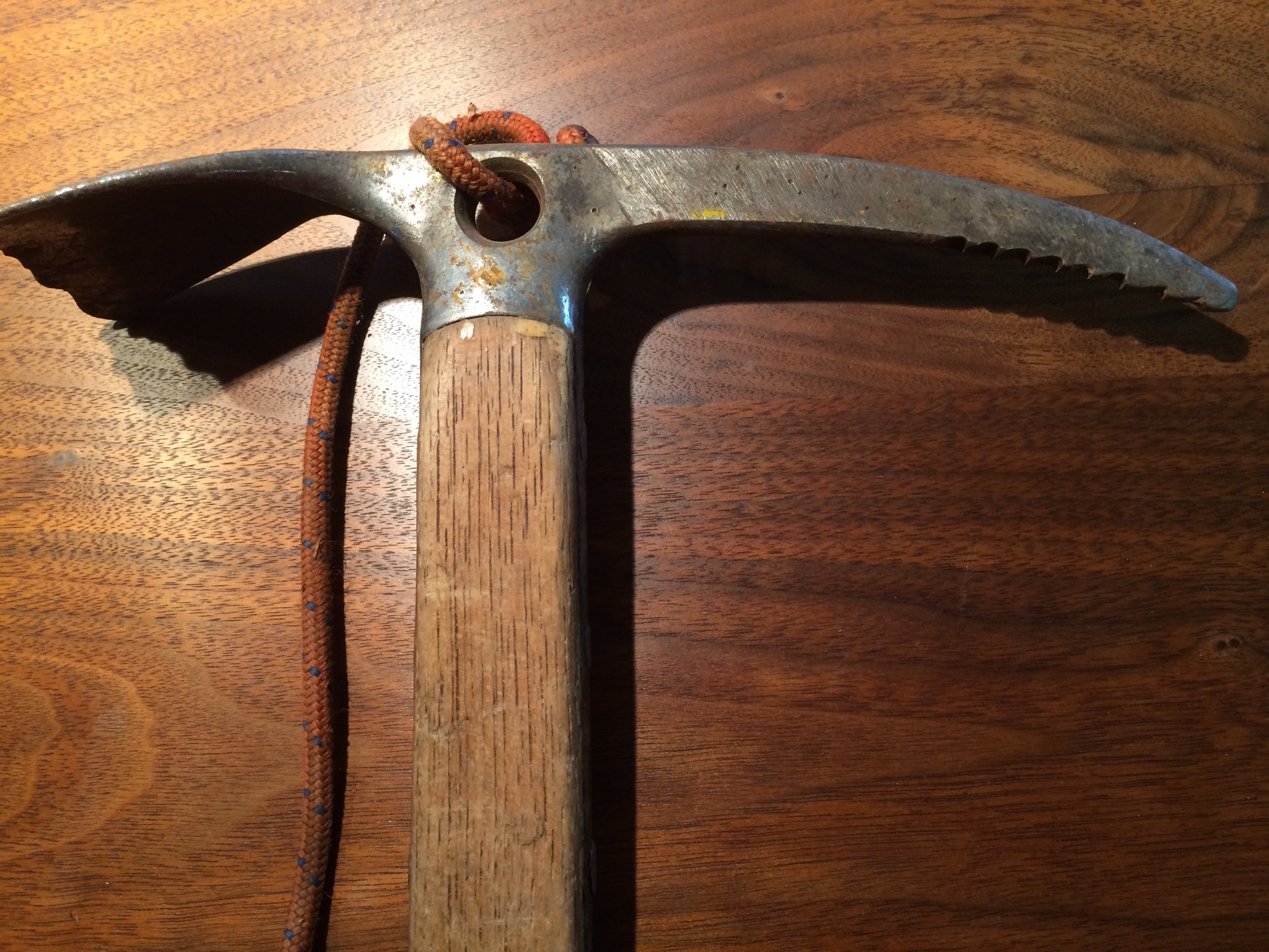 This Morning’s Inner Monologue After My Alarm Went Off